CHICAGO  –  Many people will agree that scouring dating websites looking for love can be frustrating.  And now a group of U.S. psychology professors released a study on Tuesday exposing that the dismal results are …

Angry at your boss, coworker, ex, roommate or anyone else?  Now the internet offers a variety of ways to settle the score.  This article looks at a few websites that help you to get sweet …

“Lost” actor Matthew Fox was arrested for suspicion of driving under the influence after being pulled over on Friday at 3:23 am in Bend, Oregon after an officer noticed that Fox was failing to signal …

If not for an unlikely hero, a gas leak could have  killed Jake and Mary Pruett, of Bridgeton, N.J., this past Saturday night.  Dogs and cats are sometimes known for saving their families, but this … 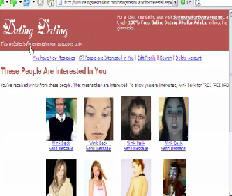 Stories of the flea market Picasso purchased for $14 or the Superman #1 found on Craigslist for $5 make good entertainment, but are more rare than being hit by lightening.  Realistically, these sort of finds are a long shot.  However, here are five relatively common, yet overlooked, flea market and Craigslist regulars that could net you thousands of dollars profit. 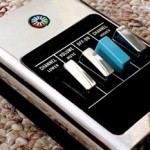 what to look for when identifying items.  Item prices can fluctuate in different markets.

This is the first in our series of “Common Flea Market Finds That Can Be Worth Thousands.”  Be sure to subscribe to our RSS feed or check back for the next installment  to help you make the most of your buying dollar. 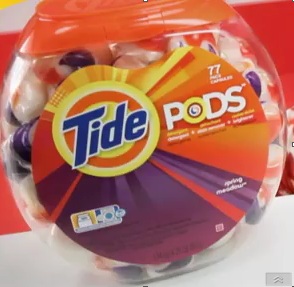