“The two sides have the shape of mushroom heads. It has something that looks like lips and it has a large hole that goes through to the other side,” was the description of the object …

Many have immediately begun to theorize about the motives of James Holmes, the gunman who, wearing a bulletproof vest, carried two handguns and a rifle into a suburban Denver, Colorado movie theater and opened fire …

A belligerent 28-year-old was arrested this morning and charged with theft, trespassing and recording without consent, after suspicious hotel patrons reported that he was rifling through the maid carts at the Choice Inn located at …

Another incident of human flesh-eating brings the count up to 15 over the last three weeks. Carl Jacquneaux a 43-year-old Louisiana man was arrested for biting off part of another man’s face during an attack …

Sutori.com is a social site that states it is the “voice of today’s customer.”  If you have a gripe or good words to say about a company, product, service or other experience, this is the place to go. 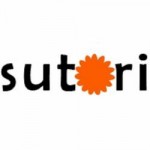 sutori.com The Voice of Today's Customer

Users leave messages in forums, and other members can benefit  from their experience and offer assistance and suggestions.   You can brag and you can gripe.  Either way, the community is friendly, inviting and helpful. When members have good things to say about an experience, it helps to promote that brand.  But if there is a problem, the Sutori.com site helps to people rally for justice.

Membership is 100% free and there are no hidden costs or services that you have to buy.

People can “friend” or “foe” each other, follow specific conversations, search the database, and more.  And Sutori.com says that there are a variety of other features coming soon. 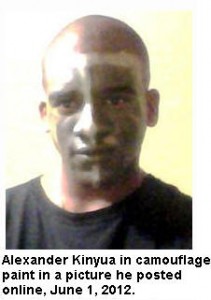 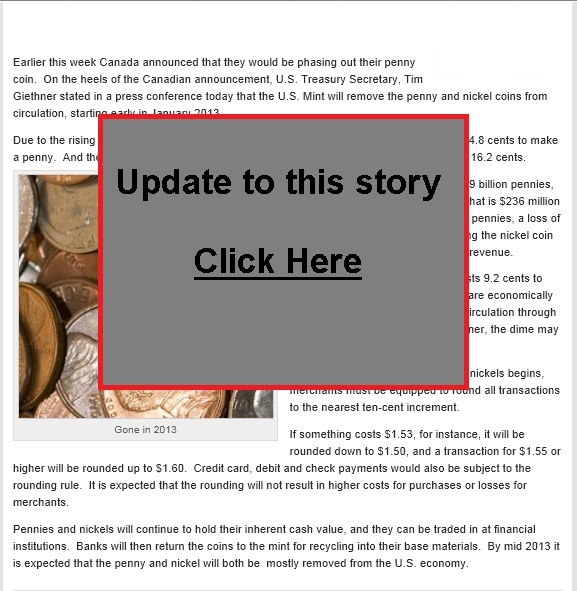